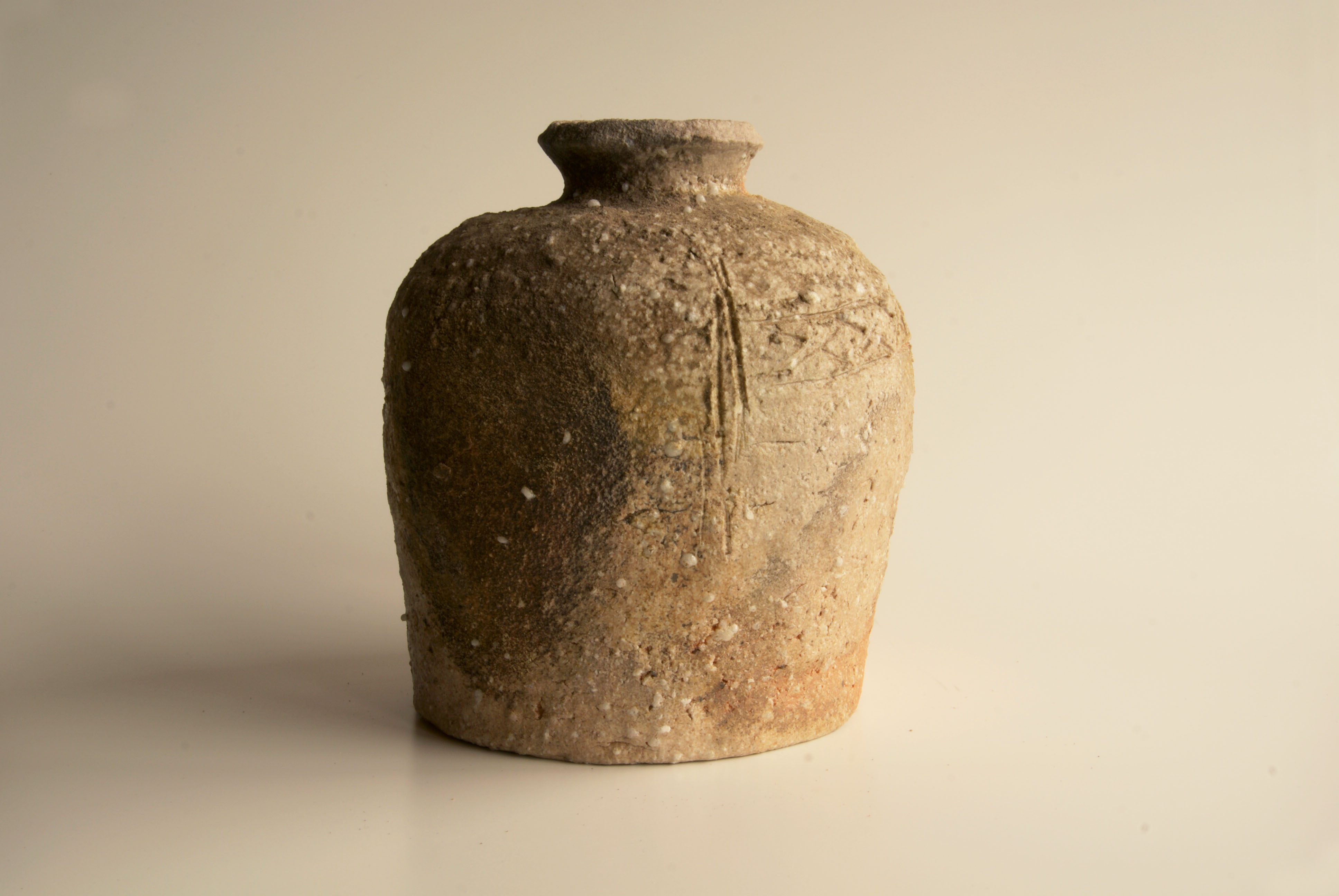 “Seiuemon pottery” established by Seiuemon Tani (the first) in the Edo Period last years.
In 1970, the present hole kiln was made Nagano, Shigaraki-cho by the late head of the family and contemporary Seiuemon Tani.
We made a hole kiln in 1982. that based on research from a medieval old kiln.

Seiuemon Tani(ikkei) collected “Old Shigaraki” and made a Library.
A library is being opened to the public, to tell Old pottery’s charm.

<Seiuemon(ikkei)>
1995,Big jars and large plates were collected to the British Museum (U.K.)
1999,Authorized a traditional arts and crafts man of “Shigaraki ware”.

We designed based on a dying kiln trace “Nakaide kilni” in Muromachi era.
It’s the twin hole kiln which was the mainstream at Shigaraki.